by A Drug Called Tradition 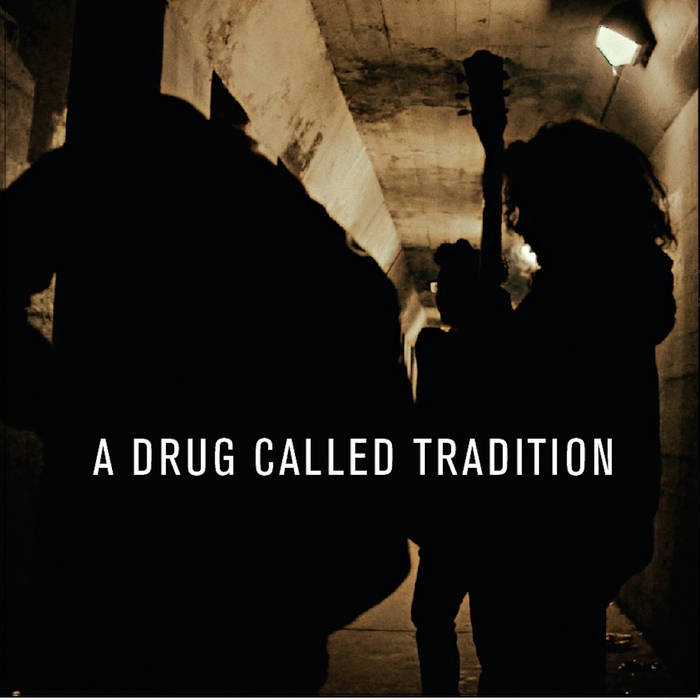 Recorded, mixed, and mastered at Dial Back Sound in Water Valley, Mississippi in 2016

All songs written and performed by A Drug Called Tradition

Produced by Matt Patton and engineered by Bronson Tew

In late 2014, after the dissolution of Atlanta heavy psych stalwarts Abby Gogo, singer/guitarist Bon Allinson began working on a batch of songs more heavily influenced by his upbringing in Alabama and by the musical traditions of the South. He brought these songs to drummer Puma Navarro (Abby Gogo) and bassist Asha Lakra (Tikka) and A Drug Called Tradition was born. ... more

Bandcamp Daily  your guide to the world of Bandcamp